Early Action vs. Early Decision: What You Need to Know When Applying to College

Applying to college? Here's what you need to know about early action vs. early decision and whether one is right for you.

The college admissions process can be stressful, especially if you're worried about competing for your first-choice school. The early action and early decision processes can help take some of the suspense out of the experience, but there are caveats to keep in mind if you're thinking about going down either path.

Here's what you need to know about early action vs. early decision and whether one is right for you. 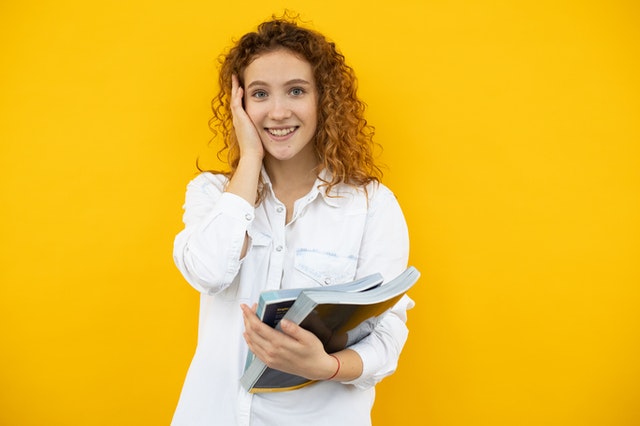 What is early action?

During the normal admissions process, you'll submit your application to the colleges of your choice by the deadline and receive a response from the schools based on their traditional schedule.

With early action, however, you can apply early and receive a decision from the school well in advance of the normal time frame.

It's a great way to get a head start on your first-choice school. What's more, because you're doing it in advance of other incoming students, you may be able to get an advantage, particularly because it shows initiative.

The process is non-binding, which means you don't have to attend the school if you get accepted. And in many cases, you can apply to multiple schools.

However, some of the more prestigious universities may restrict other early action applications. In other words, you can submit an early application with only one school, though you can go through the regular admissions process with others.

What is early decision?

The early decision process is similar to the early action process, allowing you to apply early and get a response from your first-choice school sooner than everyone else. However, there are a few key differences.

For starters, with early decision, the agreement between you and the college of your choice is binding. If you apply and get accepted, you're obligated to attend. Because that agreement is binding, it also means you can't submit an early-decision application with more than one school.

That's not to say you're legally bound and a college will go after you to recoup the lost tuition. But backing out of an early-decision contract may reflect poorly on your high school and other students who attend.

In some cases, you may be able to back out of the agreement if the financial aid package is insufficient. In fact, that's one of the major flaws with the early decision process — you don't get the opportunity to compare financial aid offers from multiple schools.

If your application gets rejected through this process, you can apply for admission at other schools through the normal process. Your application also may be deferred to the regular application pool, at which point you're no longer obligated to attend if you get accepted in the end. 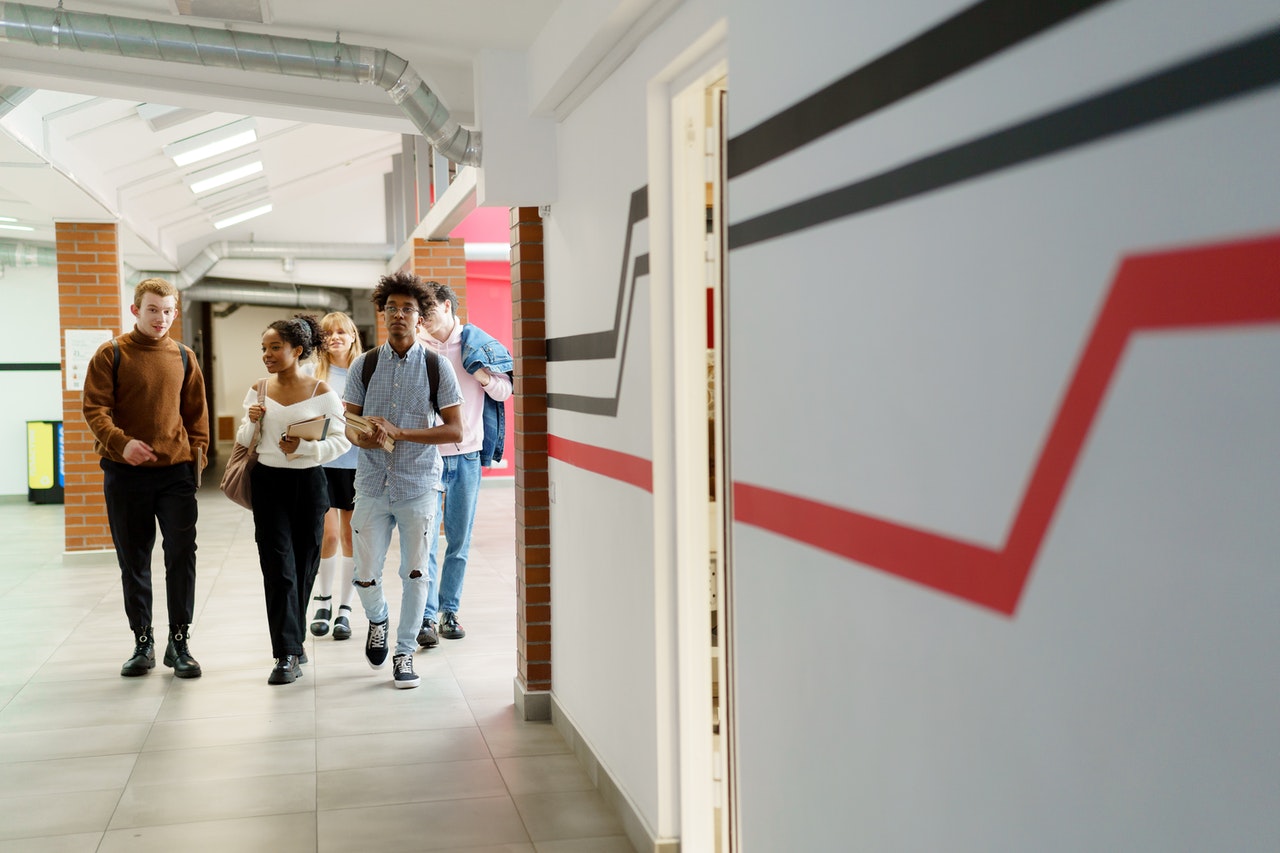 Early decision vs. early action: Which should you choose?

Before we get into the decision between the two, let's talk about the benefits that both provide.

For starters, the National Association for College Admission Counseling found in its 2019 report that high school students who apply through early action or early decision are accepted by colleges at a higher rate than students who go through the normal admission process.

And because these decisions typically come in November or December instead of March or early April, you'll have a lot more time to prepare yourself for your college experience. For example, you may have more time to visit the school and speak with a counselor who can help set you up for success.

You may opt for either early decision or early action if you've done your research and you're certain which school you want to attend.

That said, here are some situations where it might make sense to opt for early action instead of early decision:

In contrast, consider early decision if any of the following scenarios are true:

Note that even if the financial aid offer is excellent, you may need to turn to other sources to help you pay for your college education. Scholarships, grants, work-study programs and a part-time job can help, but also consider federal student loans.

If you've exhausted all of those options, consider a private student loan through Juno. We can help you negotiate exclusive rates and discounts from top lenders that you may not be able to get on your own. 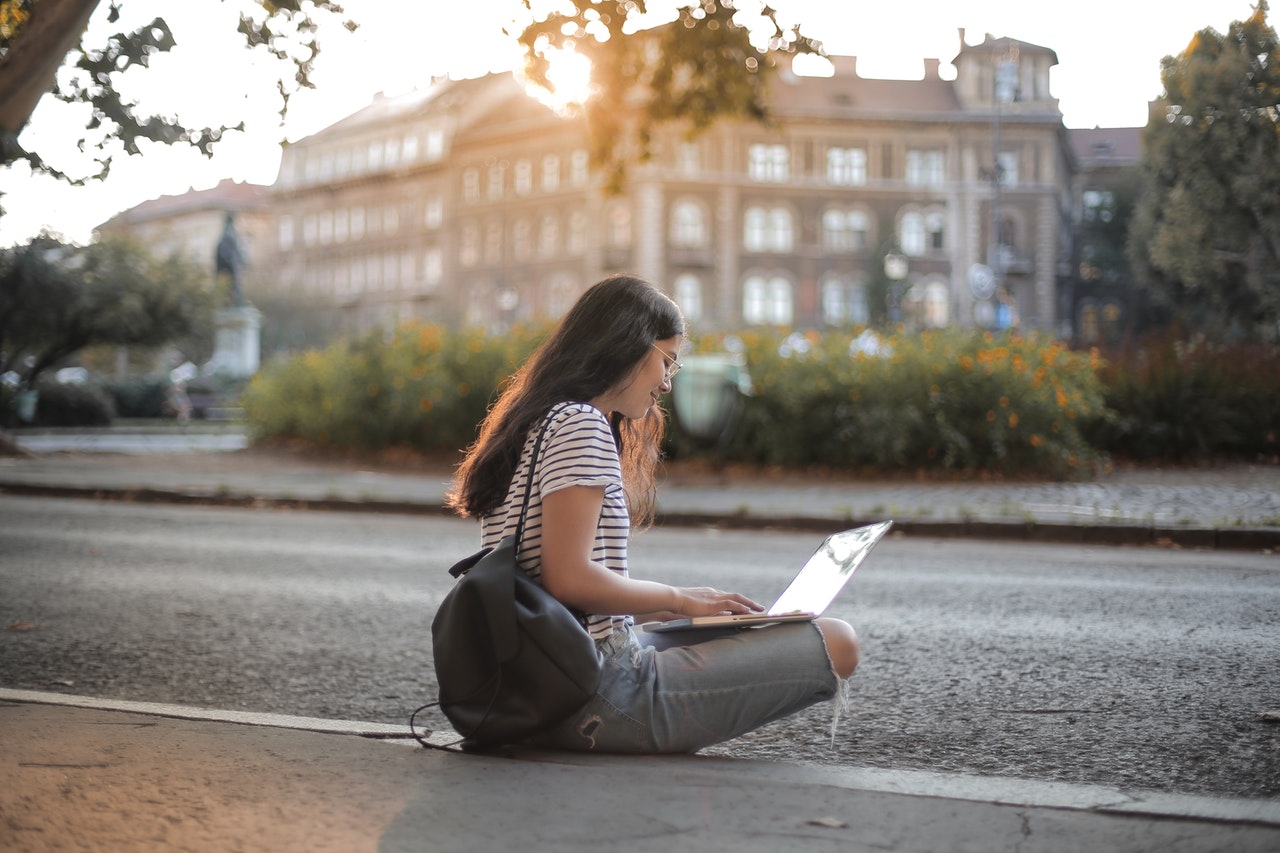 Consider your own qualifications

Before you start the early action or early decision process, it's important to consider how competitive you are as a potential candidate for admission. These applications are generally best suited for high school students who stand out with high GPAs, rigorous course loads, competitive test scores (SAT or ACT), strong letters of recommendation and personal statements, and more.

Once you have a college in mind, visit its website to get an idea of the profile of first-year students. You should be able to find average test scores, class ranks and GPAs. If you exceed them, you'll have a better chance of getting accepted through either early action or early decision. If not, it might be better to go through the normal admissions process and not restrict yourself.

You'll also want to make sure that you have enough time to prepare. Because the deadlines for early action and early decision are months ahead of the regular deadlines, it's best to pursue them if you've been preparing well in advance and don't have to rush your application to get it in on time.

If you're certain about where you want to attend college and consider yourself to be a competitive candidate based on the school's profile, early action or early decision may be right for you.

But think carefully about both the benefits and drawbacks of these programs to determine which path is the best for your college experience.

Ben Luthi is a personal finance and travel writer based in Salt Lake City, UT. He loves helping people better understand their finances. When he's not traveling, Ben enjoys spending time with his kids, hiking, and watching films. His work has been featured in U.S. News & World Report, The New York Times, MarketWatch, Fox Business, and many other publications.

What Can You Do With an MBA?

What can you do with an MBA? Read on to learn about several careers MBA holders can pursue as well as other considerations before you decide to get this degree.

How Long Is the MCAT?

If you're preparing for medical school, you may be wondering, "How long is the MCAT?" Here's what you need to know and how to prepare for the crucial exam.

Here are some of the best LSAT Reddit posts and how they can help you realize your dreams of going to law school and working in law.

The MCAT Reddit forum can be a good resource for test takers. Here are the top five Reddit MCAT posts to help you study and pass.

Thinking of applying for college early? Here's what you need to know about early action and the early action deadline for your school of choice.

The Complete 2022 List of The Best Early Decision Colleges

If you're considering applying to early decision colleges, it's important to understand the advantages and disadvantages of the process. Find out more here.