As you get ready to attend college, you might find that there are different terms applied to students. Just because you move out of your parents’ house doesn’t mean that you’re seen as an independent person in the eyes of the government. 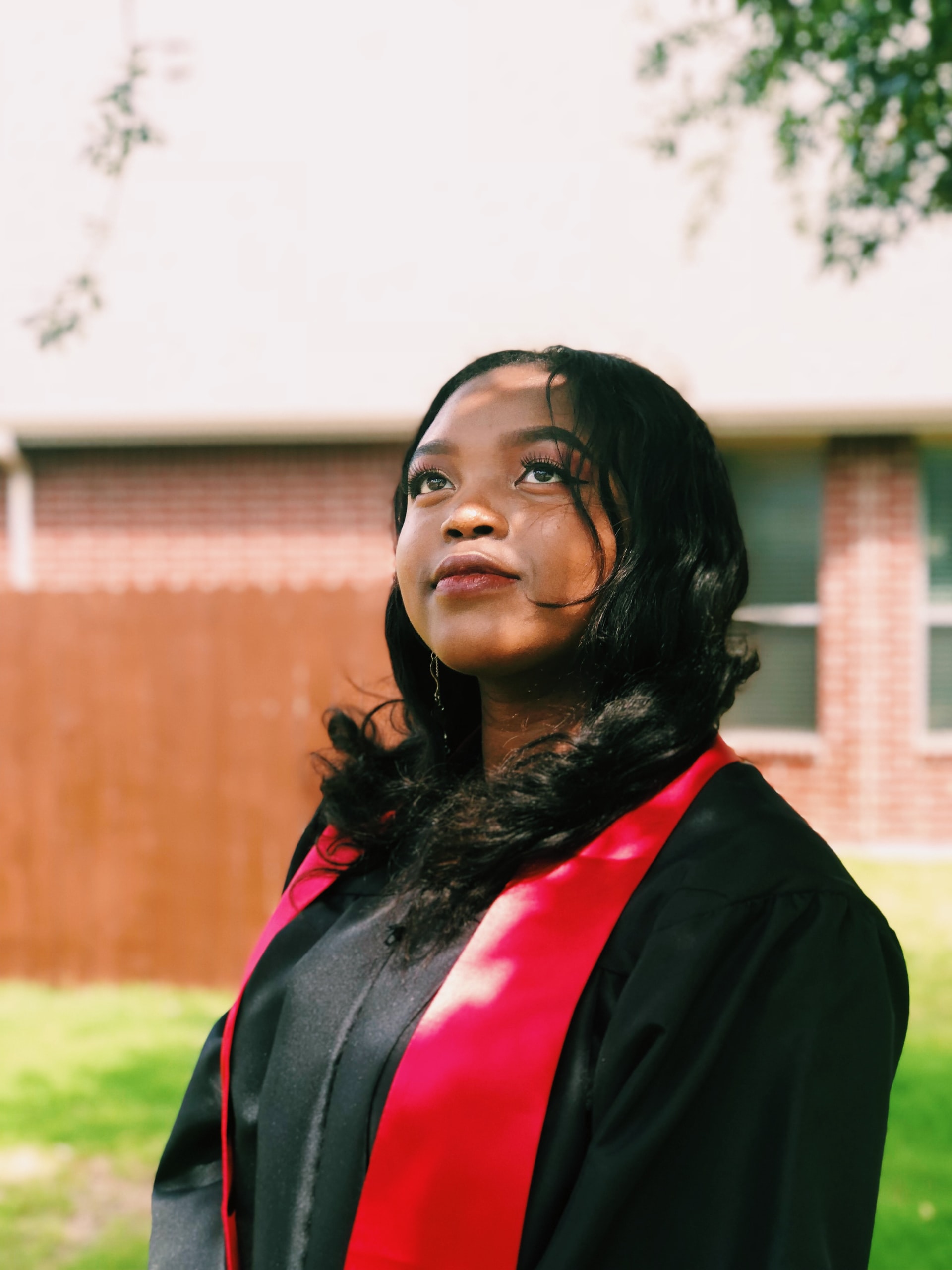 First of all, it’s important to understand that just moving out and no longer having your parents claim you on their taxes isn’t enough to make you an independent student. You might even still be considered a dependent student even if your parents aren’t helping you pay for school or covering any of your bills.

The Department of Education has a list of qualifications that indicate an independent student. You have to be able to claim one of the following characteristics if you want to be considered independent:

If you meet just one of these criteria, you can be considered an independent student. 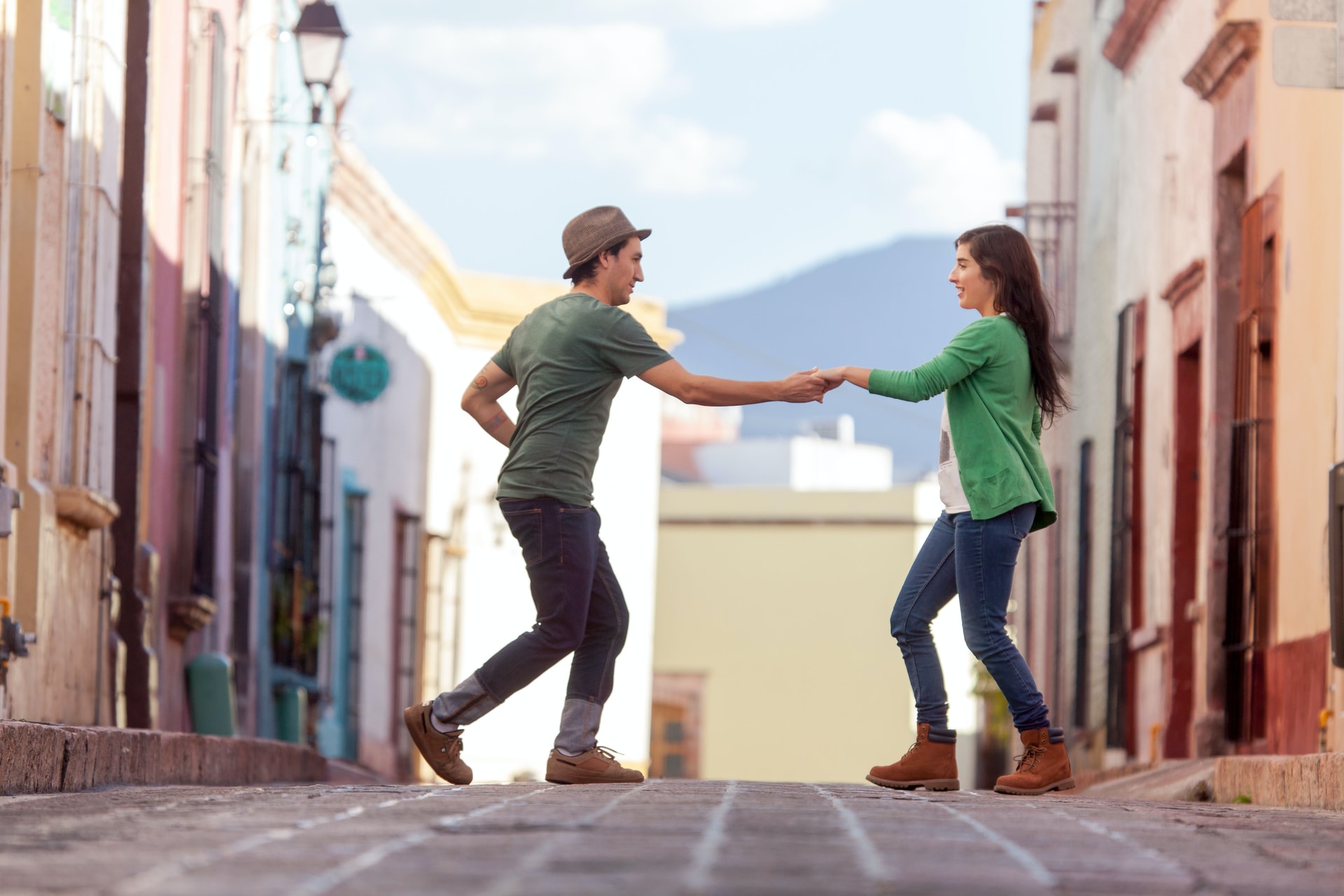 How being a dependent student can impact your financial aid

When you fill out the Free Application for Federal Student Aid (FAFSA), you need to indicate your dependency status. If you’re dependent, the government assumes that your family is able to contribute to your college costs (even if they don’t). Your parents’ income and assets, as well as your own, will be taken into account when determining financial aid.

As a dependent student, your family’s income and assets will be considered when deciding whether you qualify for need-based grants. As a result, you might not get access to free money that doesn’t need to be paid back. An independent student, however, only has to rely on their own (or spouse’s) assets and income, so might actually qualify for grants. 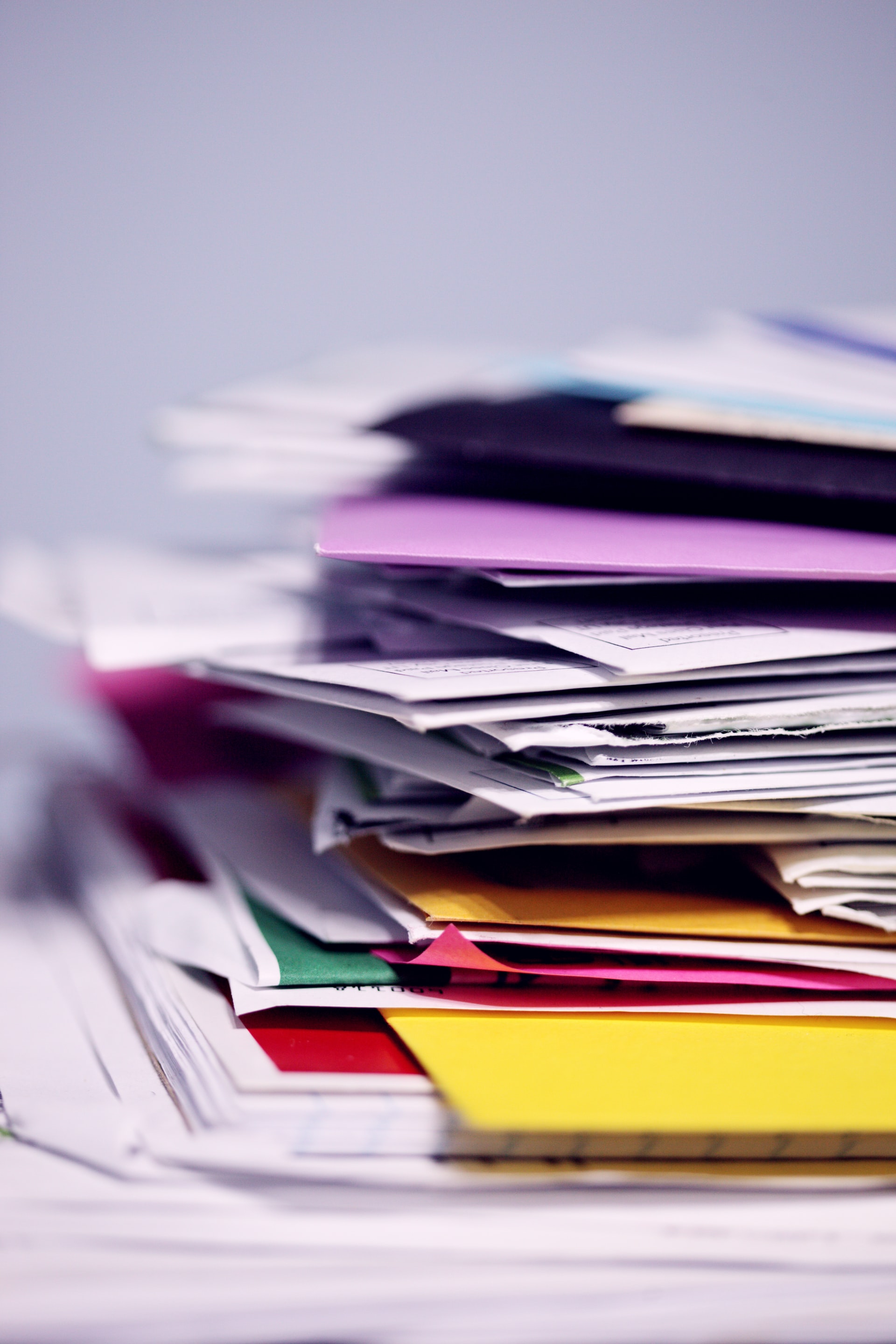 Qualifying for in-state tuition can help you reduce your need for student loans, since residents usually pay less than non-residents for public colleges. If you’re a dependent student, qualifying for residency might be easier, since you usually just need one of your parents to be living in the state. If your parents are divorced, and one of them lives in the state where you’re attending school, it might be easier to get in-state tuition as a dependent student.

Independent students usually need to meet stricter residency requirements. In some cases, you might need to live in the state for one or two years before qualifying for the lower in-state tuition cost.

Each state has its own rules for residency, so double-check.

If the school offers legacy options, you might qualify for lower tuition or some type of scholarship as a dependent student if one of your parents graduated from the institution.

It’s not just the Department of Education that looks at your dependency status when deciding what you’re eligible for. The IRS also considers dependency when allowing for the student loan interest tax deduction. Realize that you’re only considered eligible for this tax deduction if you’re not claimed as a dependent on someone else’s tax form.

However, the dependency issue in this case isn’t related to your student status. You can be considered a dependent student for purposes of federal financial aid and still not be a dependent on someone else’s tax form. Be sure to talk to your parents to see if they are claiming you as a dependent.

If you took student loans and are paying on them, you can still be eligible for the tax deduction, as long as your parents (or someone else) aren’t claiming you on their own taxes. 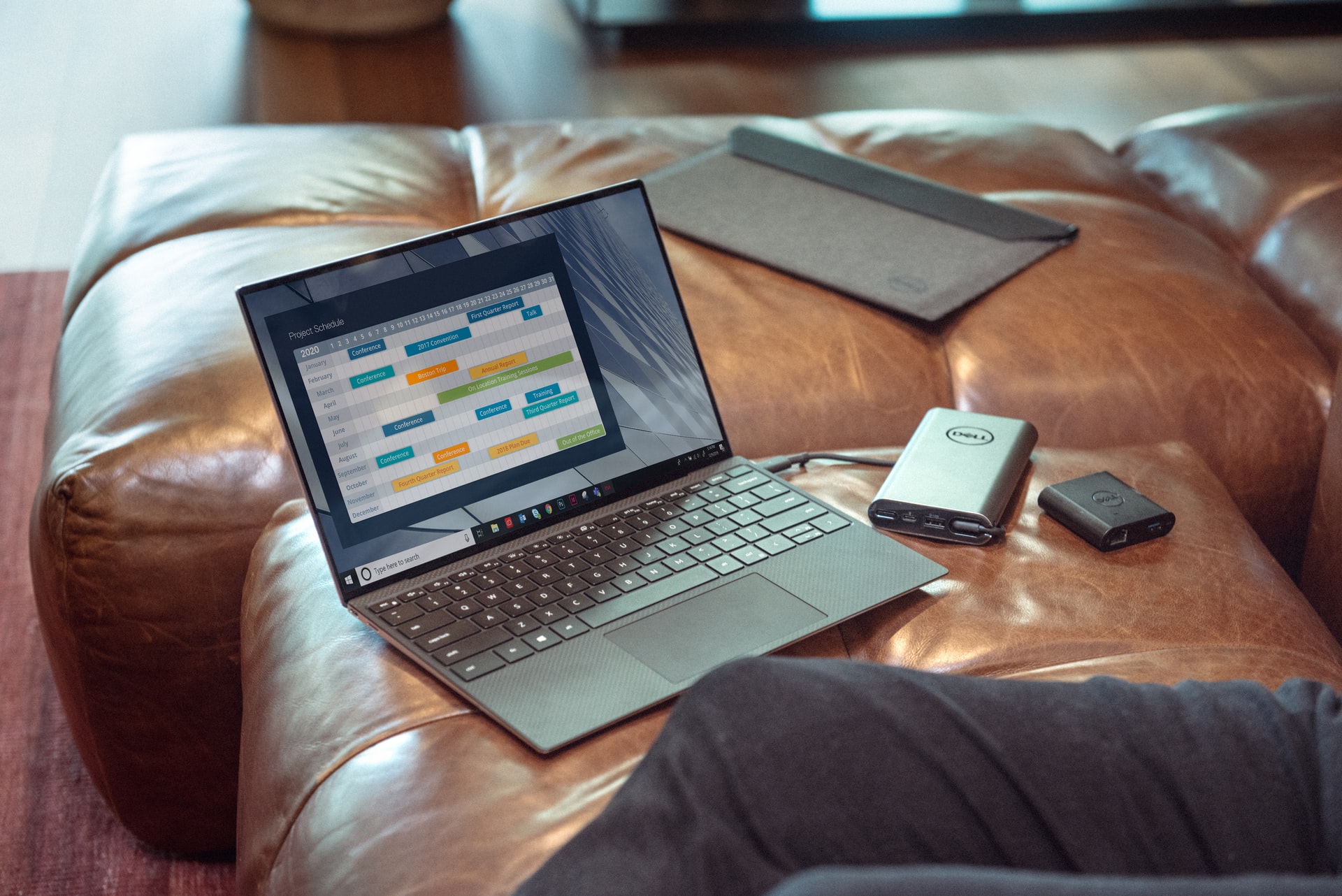 What about special circumstances?

In some cases, a dependent student might need special dispensation. Some situations that warrant special consideration include:

The Department of Education still considers a dependent student in these cases, but you can get around it by indicating that you have special circumstances on the FAFSA form. After you finish with it, there won’t be an Expected Family Contribution. Additionally, your FAFSA won’t be considered fully processed. You’ll have to contact your school’s financial aid office to let them know of the extenuating circumstances and find out next steps.

Your school can provide you with information (including the documentation you might need) to be considered an independent student, even if you don’t meet the main criteria.

Miranda has 10+ years of experience covering financial markets for various online and offline publications, including contributions to Marketwatch, NPR, Forbes, FOX Business, Yahoo Finance, and The Hill. She is the co-host of the Money Tree Investing podcast and she has a Master of Arts in Journalism from Syracuse University

How Out-Of-State Students Can Get In-State Tuition

The difference between in-state and out-of-state tuition prices can be drastically high. This article will help you understand how you might qualify for in-state tuition costs.

5 Top Journalism Scholarships for Students and How to Apply

Finding specific scholarships is a great way to fund your education. This article dives into scholarships for journalism.

What Happens If You Accept Work Study But Don't Get a Job?

Finding a job can be difficult, even it you qualify for a work study. This article breaks down some options you may have if you can't find a work study position.

Paying for college in the US can be costly. This article offers other countries that are more affordable to attend school in.

5 Top Questions and Answers About Financial Aid from Reddit

Financial aid is one of the most substantial considerations when deciding to go to college. This article explores 5 common questions about financial aid from Reddit.

How Many Credits Are Required for Full-Time Enrollment?

If you’re worried about graduating on time, you may be wondering, “how many credits is full-time in college?” Generally, you need 12 credit hours.